The Timelessness of the Oracle 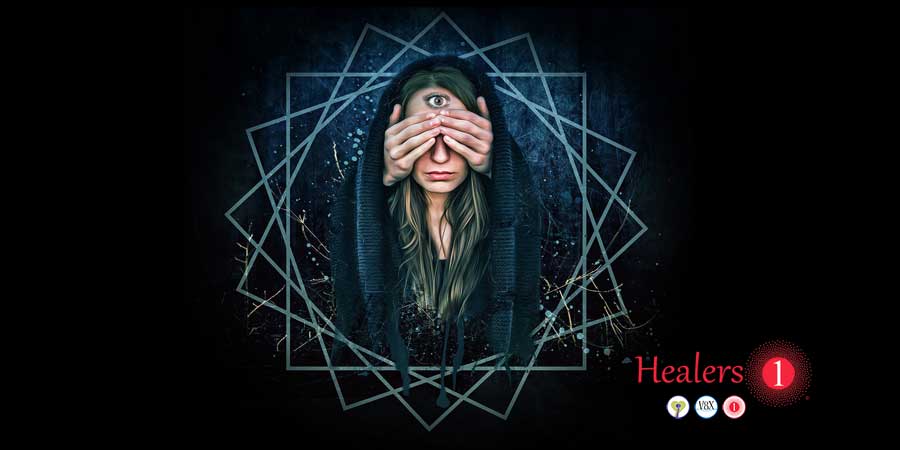 IN HISTORY
Mortal man has long sought out the guidance of higher powers, making elaborate pilgrimages and sacrifices in effort to illicit a favorable message from the preferred god or gods of the times.Oracles have long been a sacred part of human society since before there was recorded history.

First (that we know by historical record) there was the Oracle of Gaia, Mother of Earth and all therein. Earlier peoples would come beseech her wisdom with the humble sacrifice of the hunter-gatherer. Later we had the oracles of ancient Greece. Farmers to kings – people from all layers of Grecian society would make pilgrimage there to pay respects and bring offerings to Apollo and Dionysius in hopes of obtaining good fortune and wisdom from the gods. Wars would be decided, kingdoms’ fates surmised, and knowledge of far off places were shared freely with all of those who sought help from the mouthpiece of the gods. At Delphi, for a thousand years or more a woman, called a Pythia would be chosen and consecrated to serve as priestess in the cave of Delphi acting as a mouthpiece for Apollo and Dionysus. She would stand over a crevice in the cave floor and inhale fumes of natural gases that would put her in a trance state. From such a state she would utter prophecies and enigmatic answers to the queries of her seekers.

But Greece wasn’t the only society post-Gaia to adopt the use of oracles when reaching out to the divinity for wisdom and guidance. The use of oracles goes back for centuries in many countries the world over. There is anthropological evidence of their use in many places all over the world including Nigeria, India, China, South America, Hawaii, Scandinavia, and Tibet for centuries, sometimes millenia, respectively.

IN MODERNITY
There are thousands of years of history from every corner of the globe that we could cover on the matter of Oracles but here let’s focus on the role they play in our lives today and identify some modern ones.
The word “Oracle” as we use it today originated from the Latin word ōrāclum which carries the root word ōrō meaning “to plead, beg; pray, entreat”. Merriam Webster defines Oracle to mean “a person through whom a deity is believed to speak.”

Oracles are those we have deemed consecrated or gifted to beseech a higher power on our behalf and act as vessels that carry and relay divine messages back to us.
In Christian evangelical churches that role is served by a pastor. In Islam it is served by the Imam. In Catholicism it’s the priest, bishop, and pope. Even buddhists have the kuten who serve as a physical conduit for supernatural wisdom. In many neo-pagan and other secular circles the role is often served by a psychic professional such as a medium who reads tarot cards, performs energy readings, and sometimes other ancient methods such as tea leaf readings and pendulums. Many secular spiritualists today often only use meditation and dreaming to commune with the divine.

IN SCIENCE
But it isn’t always the religious and mystics that employ the function of the oracle. You might consider the algorithmic applications created in recent years by scientists across multiple disciplines for the purpose of predicting the future. Divination in science? Yes, we are, after all these centuries, even in our post-spiritualist, post-enlightenment era seeking prognostication by way of incontrovertible data processed by brand new methods of applying artificial intelligence. Through algorithms scientist have become, in effect modern oracles of our climates, oceans, and even our life spans. Drawing wisdom from the universe itself via carefully sourced relevant data and sophisticated computing methods for the purpose of understanding the future and/or what course of action might most benefit our species- that sounds a lot like an oracle don’t you think?

TIMELESS
Approaching the end of this brief walk through oracle history it is clear to see that the concept is still very alive and present in contemporary societies near and far.
No matter how advanced we become we still long for and seek a line of communication with that which exists outside of us and well beyond us. The act of seeking higher counsel comes just as naturally to us as hunting and preparing food. It’s human nature to want to seek out guidance beyond our mortal convention. Time has shown us the reward of being humble enough to acknowledge such wisdom exists. It not only exists but is accessible via pretty much any means by which we suspend our agency of will so as to become a conduit for such powers.
We might call it many things- Oracle, prognostication, divination, seers, soothsayers, clairvoyance, prophecy, word of knowledge, spiritual insight, or even incontrovertible data. No matter the century, no matter the culture, no matter the term applied – these are all mechanisms to be utilized for the greater end of receiving knowledge and wisdom beyond the scope of natural human ability. Such is the knowledge and wisdom that continues to guide us toward our own respective cosmic evolution and accomplishments for the greater good. We would be wise as a species currently full of our own bravado of modernity to keep an ear tuned to The Oracle – however it manifests in our lives. Because Source is always here to guide us, if we allow ourselves to be led. What are some forms of Oracles you have encountered in your daily life? How have they enriched your inner guidance system? Perhaps they have provided affirmation on some big decisions in your life. No matter how mundane – there are always conduit between us and Source ready to pour empowering wisdom into our lives.

Things To Know Before You Visit A Medium 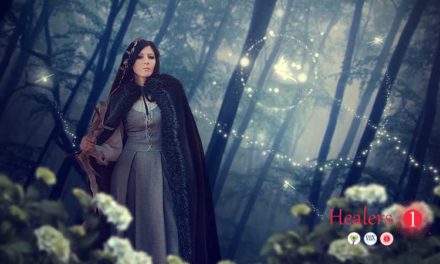