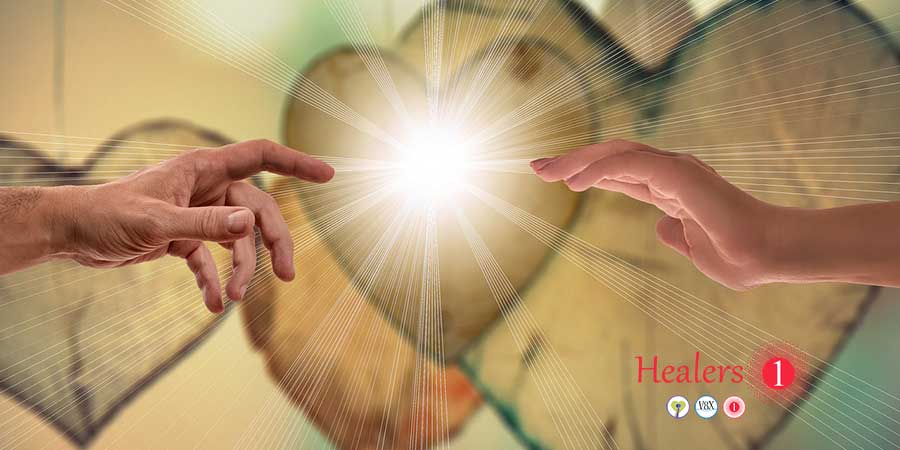 Healing may not be so much about getting better, as about letting go of everything that isn’t you – all of the expectations, all of the beliefs – and becoming who you are.” ~ Rachel Naomi Remen MD

Energy healing has been used by our ancestors for centuries, long before there was any scientific evidence that explained how and why it works. They witnessed the undeniable power and satisfactory results of energy work treatments, so they run to it in order to treat all kinds of diseases and ailments, whether those were manifesting on mental, physical or emotional level.

There are records of energy work been performed in India, Americas and Egypt – to name only a few of the ancient civilizations whose knowledge has been attracting increasing interest over the last few decades, causing more and more people to seek help in alternative methods of healing, instead of traditional Western medicine.

Why is this happening now? Why are so many people opening to these ancient healing modalities that only 30-40 years ago were reserved for ‘crazy hippies’ and a small group of spiritual seekers?

The Western medicine brought solutions to many physical issues – at least at first glance. However, as its view is based on seeing the human body as a sum of separate parts, it often offers cure and relief for one part of the human vessel while simultaneously negatively effecting another part of the body. Side effects of certain pharmaceuticals and therapies are often far more detrimental to the individual’s system than the very symptom for which they sought medical assistance with at the first place. While the value of the Western approach when it comes to ‘mechanical issues’ (such as putting bones back into place after a fracture) is absolutely invaluable, we must admit that it lacks answers to many frequent struggles modern man faces. That’s where energy work comes in.

How does energy healing work?

To understand the principles on which energy healing operates, we have to grasp upon the concept that all is energy and energy is all. There is nothing that is not made out of energy. Even though your physical senses note quite a difference between, for example, air and a table, in their very essence they are one and the same.

Everything that exists is made out of energy vibrating at different frequencies that determine the density of the phenomena in question. Physical objects, therefore, including our physical bodies, are none other than energy vibrating at lower frequencies and manifesting as something our senses perceive as ‘solid’ – even though, at the micro-level, there is almost nothing solid about them. In reality, it is our energy field ‘birthing’ our physical bodies, not the other way around.

Having in mind this perspective, it is easier to imagine how energy healing can be such a powerful tool and treat all kind of difficulties one encounters. During an energy work session, a trained practitioner manipulates the subtle energies of the body in order to ensure the well-being of the person on all levels – physical, emotional, mental and spiritual.

It is important to understand that every blockage manifested at denser levels, like a physical illness, firstly occurred as a blockage in the energy flow in those more subtle bodies. Therefore, there is no successful treatment of the physical symptoms if the root cause is not getting addressed. If one exclusively treats symptoms without tackling the core of the issue at hand, they might find temporary relief and symptom disappearance. However, if the root has not been pulled out and energy cannot flow freely through one’s energy field – symptoms will keep on returning.

We may say that the good health is the result of the energy field that is in balance and the healer’s goal is to restore that balance within the patient.

Which modality to choose?

Energy healing is the umbrella-term for a large array of different schools and modalities that, although differing in the approaches and tools they use (p.e. some methods use crystals, pendulum, herbs, essential oils, touch, pressure etc.), have the same foundational principles that are based in the energetic nature of our Universe.

Some of the most popular modalities include Reiki, acupuncture, crystal healing, kinesiology, sound baths, breathwork and so on. None of them is ‘the best’ or ‘the most successful’ one and when it comes to making a decision which one to choose, it is recommended to follow your own internal guidance system and see which modality you feel called towards. You may need to experiment with a few of them before finding one (or several) that suit your personal preferences the best.

Who can become an energy healer?

We were all born with the ability to heal ourselves and help trigger healing within our fellow human beings. Even though the truth is that anyone can become an energy healer, not everyone feels called to do so and that is completely alright. If each one of us focused solely on taking care that our own energy fields are balanced and vibrating at high frequencies, it would make such a strong ripple effect on a collective level, impacting every single thread of the Universe’s cloth as they are all so deeply interwoven.

Whatever is done on the individual level is simultaneously done at the collective level, so what we should really primarily focus on is healing ourselves and that way, consequentially and often unaware of it, help to heal others, as well. 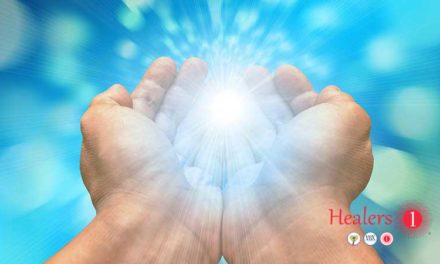 What’s The Deal With Pranic-Healing? 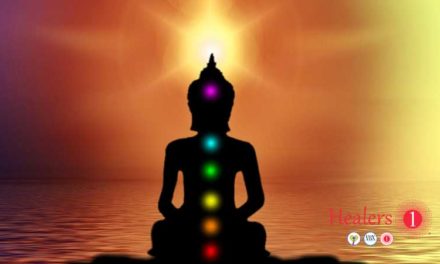 From Root To Crown – The Power Of Healing Through Balanced Chakras 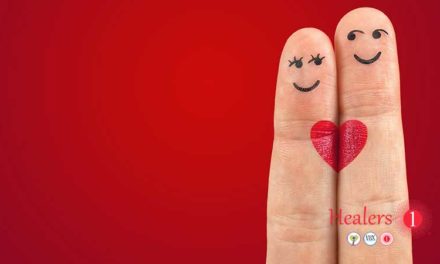 The Whirling Tale Of The 7 Chakras In Your Etheric Body